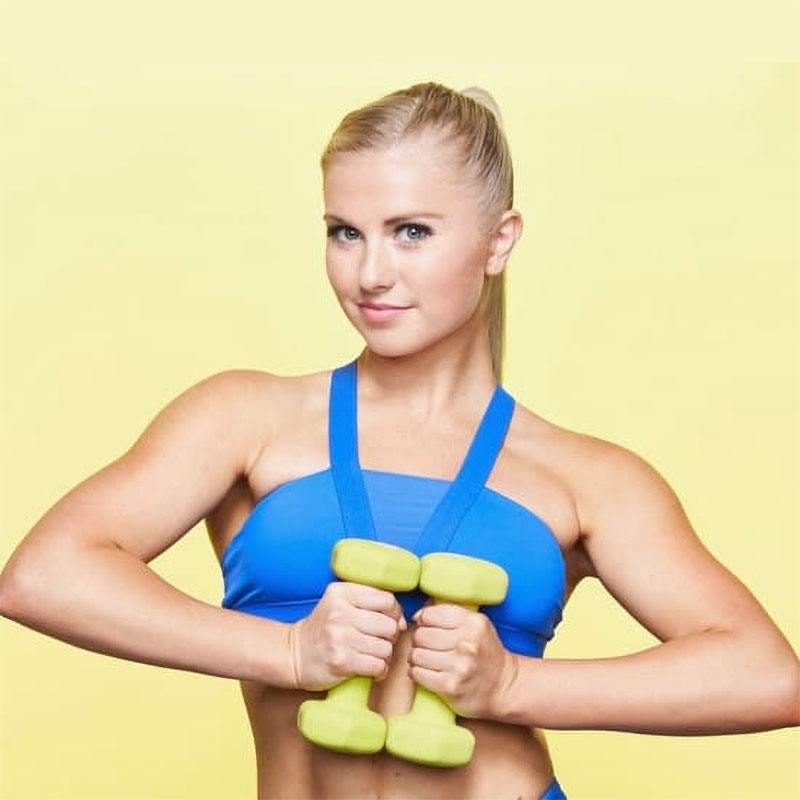 Caitlyn grew up in Madison, Wisconsin training at Synergy Dance Academy. She began attending Tremaine Dance conventions at age 7, and became a member of the Tremaine Performance Program at age 12. Tremaine was a key outlet in her training to push her to the next level. In 2015, She was announced Senior Female Dancer of the Year. Since, she has continued her training at Joffery Ballet Chicago, Alonzo King Lines Ballet and continues to work with established teachers across the country. She moved to LA in 2017, but soon after adventured to Japan starting her professional career working at Tokyo Disney Land as an aerialist, dancer and actor. She has since moved back to LA continuing to perform and audition. Her passions don’t stop at dance. She is also a personal trainer, and working in the fitness industry when she’s not busy performing.