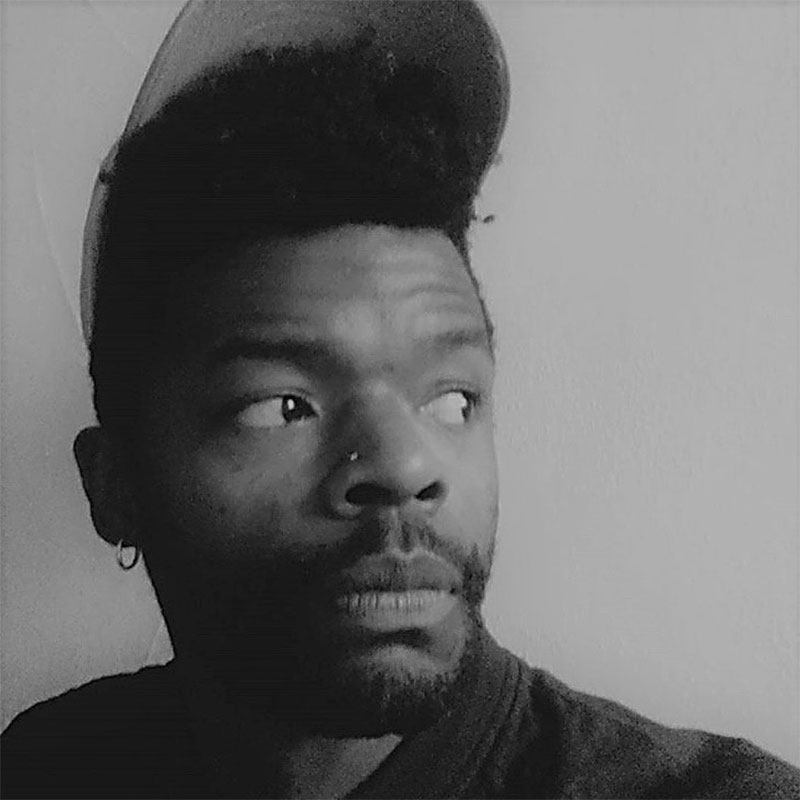 Daniel (Kooy) Buie has been dancing since the age of 4, imitating Michael Jackson and Usher Raymond. In 2009, at age 18, he began taking dance seriously particularly hip-hop, performing with his crew “Majestic” who was on MTV’s “Made” (America’s Best Dance Crew edition). In 2011 he began teaching hip-hop and choreographing at various studios around Madison as well as working with entertainment company, “Celebrations” where he was often hired to perform at Bar and Bat Mitzvah’s. He started taking part in Hip-hop dance battles in 2014 and has won six of them thanks to his unique and creative choreography and overall style. Kooy enjoys judging these battles and encouraging the next generation of hip hoppers. Kooy considers himself a lifelong student and looks forward to spreading the knowledge of the vast variety of hip-hop styles to all ages.