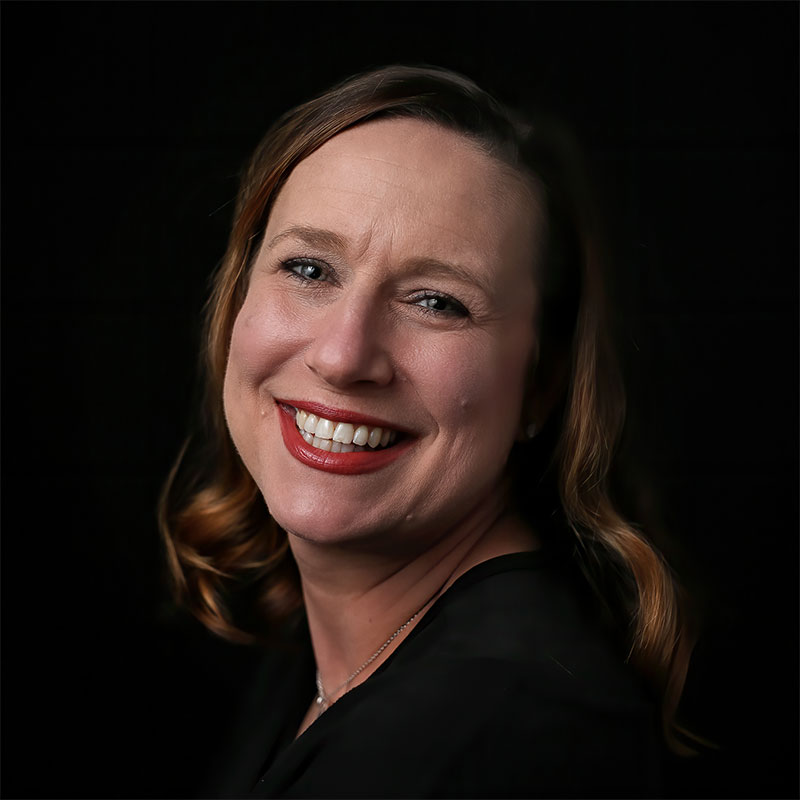 Erin is the proud mom of two dancing daughters, Ruby and Lilly.
Erin was in instructor/gym supervisor for 15 years at Badger Gymnastics where she taught ages 18 months to 18 years. On top of her instructing duties, Erin helped with curriculum development and worked in their office.

Erin has been active in her daughter’s dance education as a volunteer for 13 years. When Synergy opened in 2012 Erin stepped up again to volunteer for the recital as the lead volunteer organizer, backstage volunteer and concession organizer.
Most recently Erin joined the staff of Synergy as the Team Manager. From costume designing/creating and overall team morale booster and organizer Erin does it all with a constant smile and positive attitude.

When not at the studio you can find her cheering on her favorite teams from Louisiana, where she’s originally from. If you hear “Y’all” when at Synergy, it’s a pretty good guess it’s coming from Ms. Erin!