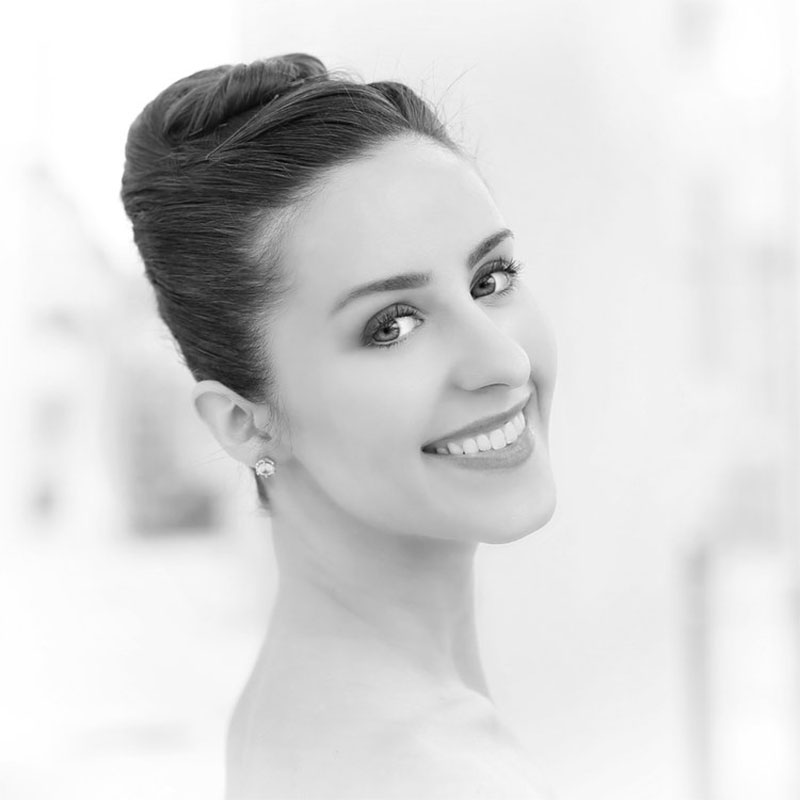 KRISTEN HAMMER has been a company dancer with Madison Ballet since 2014. She has enjoyed dancing classical roles including Dew Drop Fairy in The Nutcracker and Spring Fairy in Cinderella by W. Earle Smith, as well as neoclassical roles including First Theme in The Four Temperaments and in Elegie, both by George Balanchine. She has been featured in several contemporary works such as Stabat Mater by Mariana Oliveira and Dracula by W. Earle Smith, as well as many world premieres including Grit and Grace by Jacquline Stewart, and both Spring and Winter by Sara Stewart Schumann. Previously, at Nevada Ballet Theatre, Ms. Hammer performed in Balanchine’s Serenade, in numerous collaborations with Cirque du Soliel, as well as performing in her own choreography.

Ms. Hammer has performed across the nation as a guest artist with many notable organizations including Deos Contemporary Ballet, Chicago Repertory Ballet, Capital City Theater, and for Marlene Skog of the UW Dance Department. September 2018, she had the special opportunity to perform with Andrew Erickson, in his staging of Arnold Schoenberg’s Book of the Hanging Gardens in collaboration with Metropolitan Opera mezzo-soprano Jennifer Johnson Cano and the Collaborative Arts Institute of Chicago.

In 2016, Hammer choreographed, and danced in Encore!, an independent production and choreographer’s showcase performed at The Overture Center for the Arts. In less than three weeks the dancer-run project commissioned nine new works, raised over $14,000, and was performed to sold-out audiences.
Ms. Hammer has additionally performed in Swan Lake, Giselle, The Rite of Spring, Balanchine’s Raymonda Variations, and numerous original works. She holds a B.S. degree in Dance Arts Administration from Butler University.