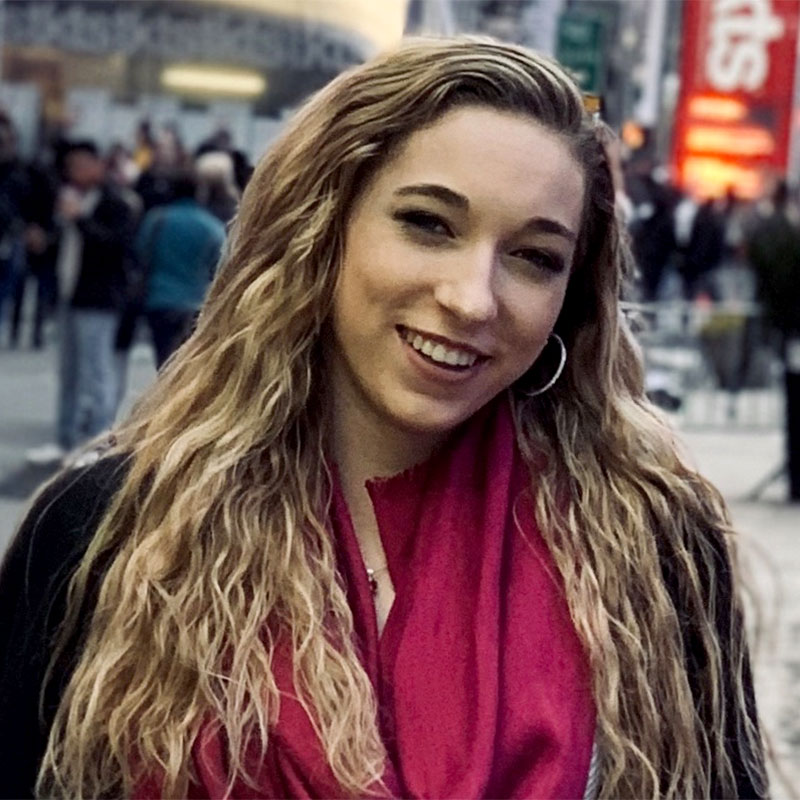 Lilly began dancing when she was three years old and was trained at WSPA and Synergy. She is trained in ballet, tap, jazz, lyrical, hip hop, contemporary, pointe, musical theater, and poms. She competed on their dance teams for many years and won numerous scholarships and overall high scores for her solos. She was the lead in Synergy’s ballet productions of Cinderella and Swan Lake. Lilly is currently an Alumni Member for the Tremaine Performance Company after being a member for 3 years.

She graduated from Madison Memorial High School in 2019 and was a member of their Poms team for four years and was their captain for two of them. Lilly won many awards for Poms including two overall high score duets, two top 10 solos, and a Disney All Star qualification.
In the fall of 2019 Lilly moved to New York City to attend college at the American Music and Dramatic Academy. She hopes to pursue a career in Dance Theater specializing in dancing for Broadway shows.

Lilly has been teaching at Synergy since she was a Junior in high school and also choreographs for our various teams. She is so happy that the next chapter in her dance career still includes the studio that taught her so much.